The region of Flanders is indeed a forerunner regarding waste management. In 2000 it had already met the EU 2020 target for recycling waste and has now implemented an ambitious waste prevention program.  Along with an overall presentation of what was done in Flanders, we learnt about specific initiatives such as the Bruges Food Waste prevention strategy and community composting in Brussels.

What did we visit?

The 2018 Study Tour in Brussels and Flanders was the occasion to provide European delegations from all over Europe (Belgium, Portugal, Poland, Austria, France, Netherlands and Cyprus) with the possibility to visit one of the most performing regions in Europe. Indeed, in 2003 Belgium had already met the EU 2020 recycling target (50% of Municipal Solid Waste). Within Belgium, Flanders is the most advanced in terms of Municipal Solid Waste with already 60% of recycling rate in 2000. But since recycling is not the highest target in the waste hierarchy, the region also initiated an ambitious waste prevention programme: a PAYT (Pay As You Throw) scheme to reduce waste directly at the household level.

We started the tour at the RecyK reuse center in Anderlecht, the biggest reuse, repair, and recycling platform in the Brussels region. Finished in 2016, the project benefited from the European FEDER grant to focus on social and circular economy. The 5000 square metre platform promotes circular economy through the training and employment of people in socio-professional reinsertion. The first stop was at Usitoo where you can bring your own unwanted items and, through a subscription, rent everything they store: from skis to lawn mowers. Then we crossed the long public passage towards the canal, from where passers-by can see the numerous labs. It’s here we found out what happened to the old Brussels public transports ticket machines: they were all collected to be transformed into new objects, like key holders and 3D printers. The space also hosts artistic ateliers, where creatives give new life to waste: food packaging turns into fashion, garden tools into sculptures and hear plugs into decoration. They can use the facility for their workshops but also for expositions. RecyK is huge and moving from one lab to the other we came across a gardening spot using the aquaponic technique, the architectural studio responsible for the site project and a social project helping young people in need. The Micro Factory is open to individuals and groups needing a work space to develop their projects, being them wood, metal or electrical based. All the most professional tools are available and between them we also found a home made 3D printer! For the lunch break we went to the onsite La Kantine du Canal where, apart from enjoying local and organic good food served in reusable containers, you can also admire the decorations, entirely made out of recycled items. The break gave us the possibility to chat with participants who came from different backgrounds: waste management consultants, municipalities officers and NGOs.

For the second part of the day we moved to La Maison de la Paix in Brussels where Pierre Condamine, Zero Waste Europe Waste Policy Officer, updated us on the new EU waste legislation: as the EU recycling targets for 2020 should be met within 1 year, the EU already voted a new ambitious legislation for the next 10 years. Among the measures voted, the directive specifically emphasises separate collection for bio waste and waste prevention. We tried to figure out what is going to happen for countries not meeting the 2020 target and heard from the participants what measures their countries are implementing and what else could be done. Francisco Davila introduced WORMS work: founded in 2008, the association promotes the implementation of local community composting. Since its creation, results have been very encouraging with the number of local compost almost tripling between 2013 and 2016. Karine de Batselier, Bruges Municipality Climate Coordinator, explained their Food Waste prevention strategy. The composting part of our tour could not have been only theoretical, indeed we visited two local composting sites in Ixelles, where Master Composters showed us the different stages of the process and explained how they interact with the citizens.

We could not finish the day without a Zero Waste food tasting. Le Local is a Zero Waste restaurant cooking with local and fresh food thus promoting a short supply chain. It earned the Good Food label, rewarding environmentally-friendly restaurants in Brussels. In Brussels we can find shop selling good in bulk in nearly every neighbour, butt it’s not the same in all Europe. So we decided to improvised an extra visit to Stock, where you can find everything: from grains to vegetables to personal hygiene and cleaning products.

On day 2 we moved to Mechelen where we were received by OVAM, the Flanders Waste Agency, a public company whose work greatly contributed to the development of good practices in Belgium. They explained how they evolved from a policy framework to a Circular Economy transition and gained impressive figures: 70% separate collection and 145 kg/inhabitant residual waste by investing in recycling and not in incineration, increasing reusing and minimising the percentage of MBT. They also stressed the importance of shifting the responsibility to producers as one of the key moves to make recycling schemes work. It was great to hear how they are moving from traditional waste management to material and resource management: minimising landfilling, reducing incineration and supporting waste reduction. But we encourage them to go one step further and firmly commit to actually phase out incineration to not only “close the loop”, but also to take bold actions for drastically reducing what enters in the loop. In the afternoon we moved to Leuven where we visited EcoWerf recycling centre, a good chance to discover how the separate collection works on a practical basis and hear more about the PAYT scheme implementation. We could enter the biowaste collection and sorting facility to check every single step of the process. It starts with the trucks unloading the biowaste in deep pits from where it is processed by an automated machinery which sifts, cuts and remove eventual metallic residues. The “compost to be” is then transported to a big storage facility where it rests for five weeks. We checked the temperatures and admired several bio filter tanks. It was impressive to notice how the filters work perfectly in avoiding intensive smells. After five weeks there is another check procedure to verify no plastics or metals contaminate the compost. Which is then ready to be packed and sold to the public.

Under a characteristic Belgian rain we then returned to Brussels, soaked by happy with the tour outcome. 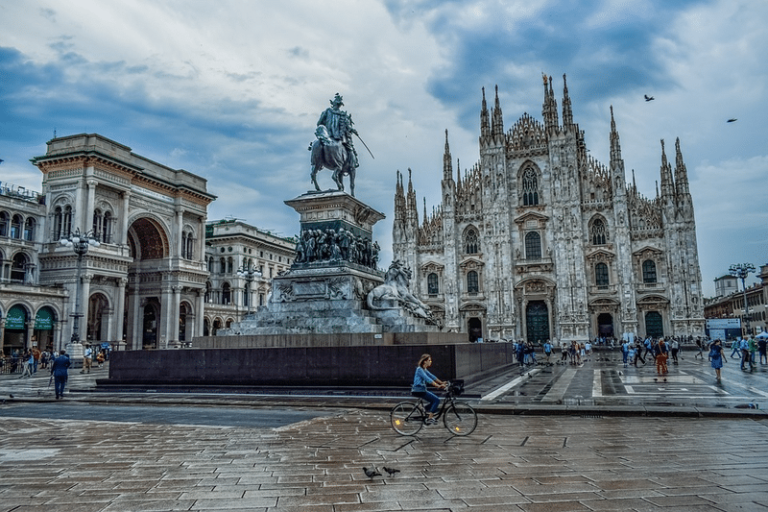 Zero Waste Europe will be conducting another Study Tour in two European frontrunning municipalities in Italy. Visit these success stories […] 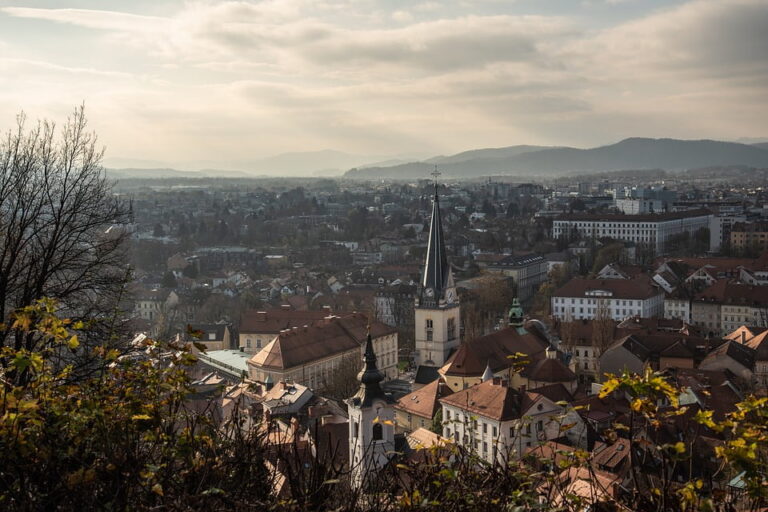 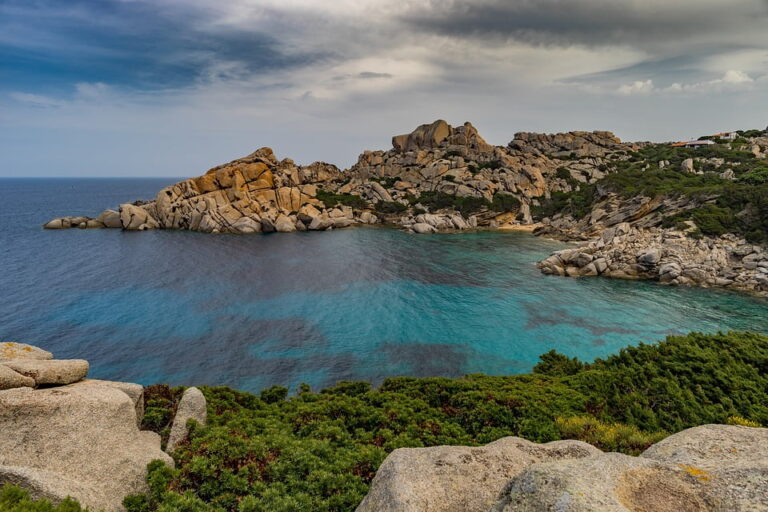 Sardinia is the leading island in the Mediterranean in waste management. It has seen a quick evolution based on strong […]