How zero waste can continue during a war: stories from Ukraine

Since February 2022, the people of Ukraine have been needlessly suffering in the midst of an unnecessary war. The war has brought misery and unimaginable pain to millions of Ukrainians, the pain of which has been felt throughout Europe and the wider world.

Yet even in these darkest of times, there are stories of hope that shine through.

This webinar will provide a platform to the people who continue to work tirelessly to make Ukraine not only a safe space for its citizens but a sustainable one too.

In late 2020, the city of Lviv became the first in Ukraine to commit to becoming a Zero Waste City. This was soon followed by Liubotyn, near Kharkiv, as the second Zero Waste City in the country. This marked an important milestone in the country’s development, as these pioneer cities sought a new path for managing their waste that did not follow the traditional status quo of landfilling or burning most of the waste generated.

When the war started, we understood that the work on zero waste might be halted for our members to be able to focus on other priorities. But this has not been the case. Despite the most challenging and horrific circumstances, the work of the Zero Waste Alliance Ukraine has continued, offering a beacon of hope to their fellow citizens and showcasing how the guiding principles of safety, humanity and sustainability can live together during some of the most testing times.

This webinar will go into further detail to look into how the philosophy, approach and framework of zero waste is still being applied in Ukraine today, despite the tremendous challenges that the war has posed. We will look at three specific case studies in detail:

Anna Prokayeva is an environmentalist, the head of the Ukrainian NGO Zero Waste Kharkiv, as well as the founder and coordinator of the ecohub network as an open space where zero waste principles are realised. For this idea, she won first place in the competition “Terre De Femmes” organised by Yves Rocher Foundation in 2019. Between 2013 and 2017, Anna was the leader of the Let’s do it, Ukraine! movement in the Kharkiv region, after which she began organising the Zero Waste Kharkiv movement. Since 2020, she has been coordinating the Liubotyn zero waste project. Anna has authored and co-authored several books on the topic of zero waste and waste management and has since the beginning of the war in Ukraine set up the Zero Waste Camp project for children.

Iryna Myronova is the Executive Director of Zero Waste Lviv and founding member of Zero Waste Alliance Ukraine. She received an MS in Ecology and Environmental protection at the National University of Kyiv-Mohyla Academy and a professional certificate in Environmental Policy from Bard Center for Environmental Policy. Iryna has 15 years of professional experience as a sustainability manager and business consultant, and as a corporate engagement officer at World Wildlife Fund Ukraine. She is a member of the environmental board of Plast - a National scouting organization of Ukraine.

Demydiuk Kateryna is an environmentalist, head of the Ukrainian NGO Zero Waste Lutsk, founder of zero waste brand "Simple", permaculture designer and GEN Ukraine ambassador in Volyn region. Returning to Ukraine after having lived in Denmark, Kateryna wanted to develop the zero waste movement in her city and in Ukraine. Initially, she created her own brand Simple to help others make the transition from disposable to reusable easier. In 2019, she organised the first Zero Waste Fest Lutsk festival in her city, after which the local university invited her to conduct a Zero Waste Challenge with the environmental students in order to familiarise them with useful habits. Since then, Kateryna has given more than 50 lectures, seminars and master classes for school children, students, enterprises and authorities, and in 2021 she registered Zero Waste Lutsk.

Why should you join? 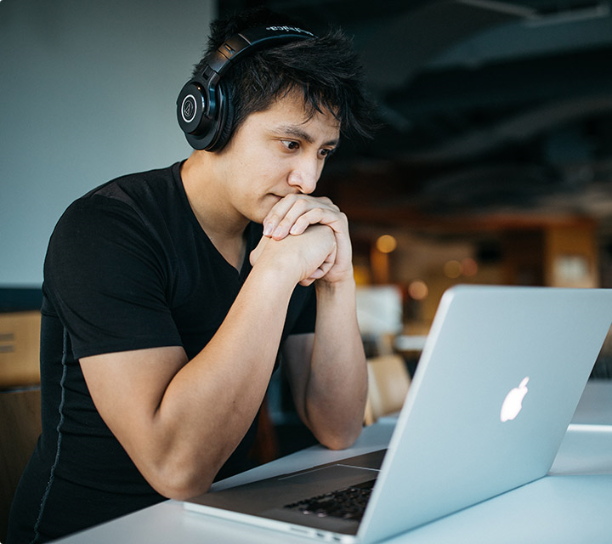 Participation in the Live! webinars is free and all recordings can be found on our Youtube channel. If you wish to help us maintain and improve our work, consider donating to Zero Waste Europe.