The 22nd of June, 2016, RREUSE and Zero Waste Europe have co-organised a conference on the topic of waste prevention at a local level in Brussels: the closing conference of the project “Town to town, people to people – Building a European Culture of Zero Waste”. The project aimed at bringing together European municipalities and environmental organisations in the construction of a new Zero Waste culture.

Contributing to the ongoing debate on a European circular economy, this conference was the occasion to showcase two European funded projects aiming at creating synergies and training tools encouraging local authorities to implement waste prevention policies on their territory:

After the Budapest, Ljubljana and Capannori conferences in November April and May, the final one took place in Brussels on 22nd June. Besides identifying good practices at the local level and helping diffuse them across Europe, this last conference also intended to bring the conclusions of the project to European policymakers.

The conference served to present Zero Waste Europe’s latest case study on the city of Parma. Gabriele Folli, Environment Councillor from the city of Parma, presented their transition towards Zero Waste, explaining how they have managed to move from 45% recycling to 73% in only 4 years and notably reduced their residual waste by 59%. The city is the vivid example that ambitious targets for the circular economy aren’t only feasible but bring environmental, social and economic benefits.

In addition to the presentation from Parma, the closing conference of the project counted on the presence of Annemie Andries, Senior Policy Advisor of OVAM, the Flemish Agency of Waste, who presented the new targets on residual waste that are being envisaged in Flanders. These accompany recycling targets and other measures and aim at pushing for a reduction of the non-reusable and non-recyclable waste.

After her, Alexandre Garcin, Deputy Mayor of Roubaix, presented the transition towards Zero Waste of this city in the North of France. In their case, the city doesn’t have the power to implement separate collection but is directly working with households, companies, schools and civil society to minimise waste generation and to ensure separate collection of the waste that is produced. Roubaix showed that political will can overcome legal constraints.

Finally, Caroline van der Steen, Director of Stadsecoloog of Bruges, presented their Food Smart City project and the work they are doing to prevent food waste and to find alternative and innovative ways of making the most of food surpluses.

The project and the conference have allowed cities and civil society to exchange good practices on waste prevention, separate collection and other sectorial specific measures. Besides, it has boosted the exchanges and the relations among cities across the EU, truly permitting to build a culture of zero waste that has led even to the twinning of two cities thanks to their efforts to go zero waste.

Member of the Committee of the Regions

LAWPRET; On Line Platform and project results in Cyprus

Panel discussion: Other projects from Europe

The “Ban the Bag” campaign at a local level

Presentation of the Network of Zero Waste Towns

Environment Councillor for the City of Parma

Targets at the regional level

Waste prevention at home: The case of Roubaix 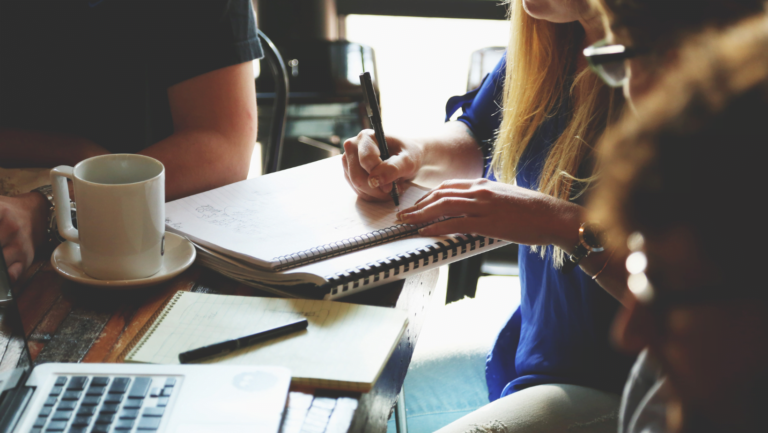 On Tuesday 14th June, Zero Waste Europe and Brussels Environment, together with ZWE’s partners as part of the Erasmus+ funded […] 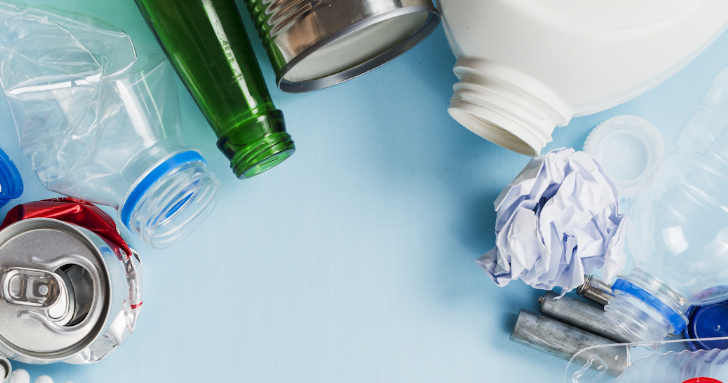 A methodology for zero waste municipalities

The COVID-19 crisis has completely transformed modern society. From how and what we consume to the way we interact with […] 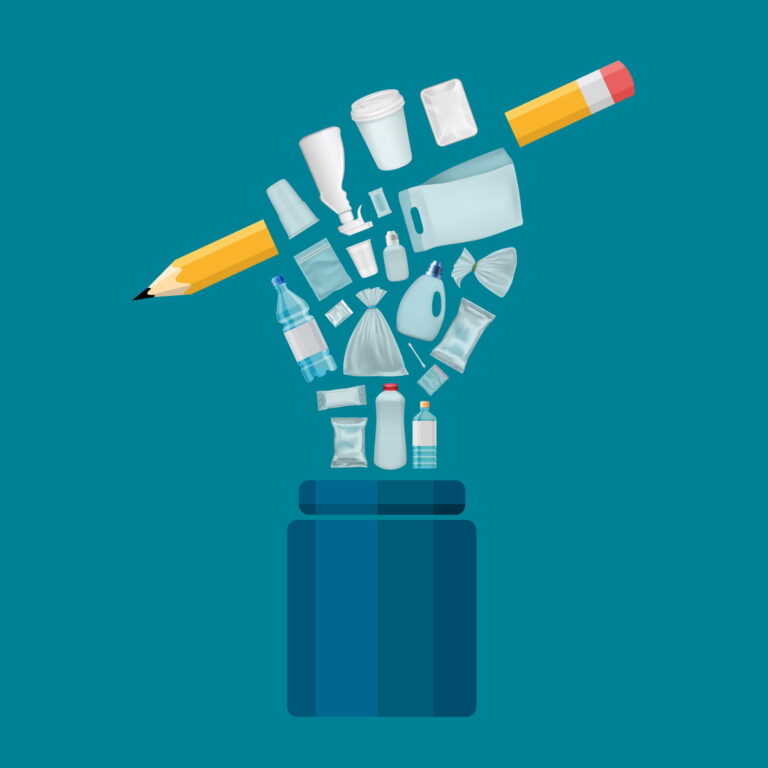 Writing the new story of plastic: How #zerowastecities experiences and EU policies can work together for higher ambition

In 2015, the European Union made a pioneering move to introduce the Circular Economy Package, a groundbreaking initiative aimed at […]