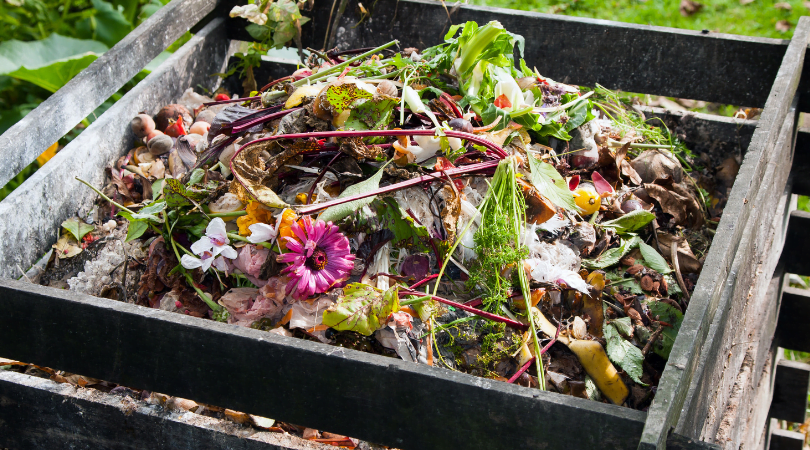 How to collect and manage organics well – lessons from Slovenia

The start of 2022 marks two years to go until the separate collection of bio-waste will become mandatory for all EU member states. Ahead of this important deadline, we hear from Jaka Kranjc, Secretary-General at our Slovenian member, Ekologi brez meja, about what the rest of the EU can learn from Slovenia, which made the separate collection of organic waste mandatory nationwide in 2010.

Now and then Slovenia does something progressive and one such case was the 2010 decision to make separate bio-waste collection mandatory nationwide. It makes sense on its own, and even more so in retrospective, but there were additional factors in its favour.

One of them was the European Union Landfill Directive. Its requirements for higher minimum standards regarding how a landfill should look like, which caused the eventual closure of several in Slovenia, as well as forced the country to meet the directive’s targets on decreasing organic share of landfilled waste. Perhaps more importantly though, several municipalities had already enacted separate bio-waste collection by 2010 and therefore had shown that organics collection can work well in practice. Notably, these included Slovenian zero waste favourites Vrhnika (1996) and Ljubljana (2006).

The emboldened government amended the decree on municipal solid waste collection, which came into effect on the first of January 2011. What it brought was door to door collection of bio-waste in water-tight bins of at least 80 liter capacity that have to be collected at least weekly during the hot part of the year and biweekly during the colder months. An exception is made for regions with higher home composting levels, but unfortunately there are no public country-level figures about its prevalence. Community composting is not practised.

How does the system perform?

A recent national waste programme draft contains useful data regarding the system’s performance in 2019. Separately collected bio-waste represents 15 % of all collected municipal solid waste and all bio-waste an estimated 22 % — surprisingly (if not suspiciously) low, even when accounting for home composting. The difference between the two figures, 7%, comes from the bio-waste that is collected as part of mixed municipal solid waste. Since 2019, yearly residual composition analyses are mandatory across the country and the samples, weighted by population size, give a hefty 28 % average share of bio-waste in residual waste. There is high variability in the data, but it is clear Slovenia still has much to do to improve bio-waste separation at the source.

Despite results which are impressive when compared with other EU countries, Slovenia has continued to seek improvements further within the system. The government is targeting a 3% bio-waste share found within the residual waste for 2035, an ambition level that makes even us zero wasters ponder. The current recovery rate of organic waste is estimated at 66%, with an 80/94% scenario national target subsequently set for 2035. This bio-waste is mostly composted and used in agriculture.

Looking back at 2010, it is clear the introduction of separate bio-waste collection was a success. The amount of separately collected bio-waste more than tripled and there is now enough infrastructure for (an)aerobic treatment as well (the amount increased tenfold). Considering all the benefits it has brought, it is still surprising that so many European cities, regions and countries have not implemented it yet, regardless of the looming 1st January 2024 EU deadline.

Maybe your zero waste nudge will tip the scale and point them in the right direction? 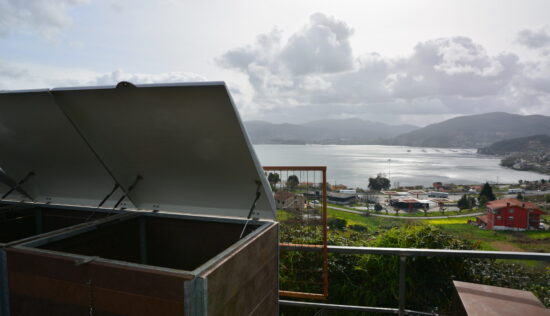 The Story of Pontevedra