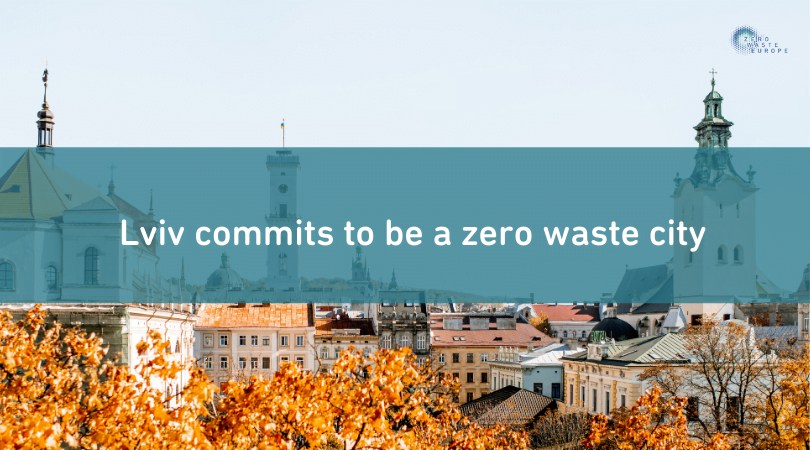 Lviv commits to be a Zero Waste City

Lviv becomes the first zero waste city in Ukraine and the first one in a non-European Union member country.

Lviv becomes the first zero waste city in Ukraine and the first one in a non-European Union member country.

Signed by Deputy Mayor for Development, Andriy Moskalenko, the City of Lviv’s zero waste commitment explicitly states the active role they will play with the local community to redesign their relationship with resources, with the minimisation of waste being the priority. Lviv also recognises the long-term nature of such a commitment and pledged to continue working to achieve a circular economy within the city beyond the next 5 years and more.

“At first, we should prevent the formation of waste, through reuse and reducing the amount of consumption, then giving for recycling what is subject to waste treatment – this is the path chosen by the city. It also became possible precisely due to the efforts of the community, including the NGO Zero Waste Lviv. Every day we’ve got an opportunity to observe how the new waste reduction practices are initiated and implemented among the citizens and entrepreneurs, and this gives us confidence that we’ve chosen the right direction.” 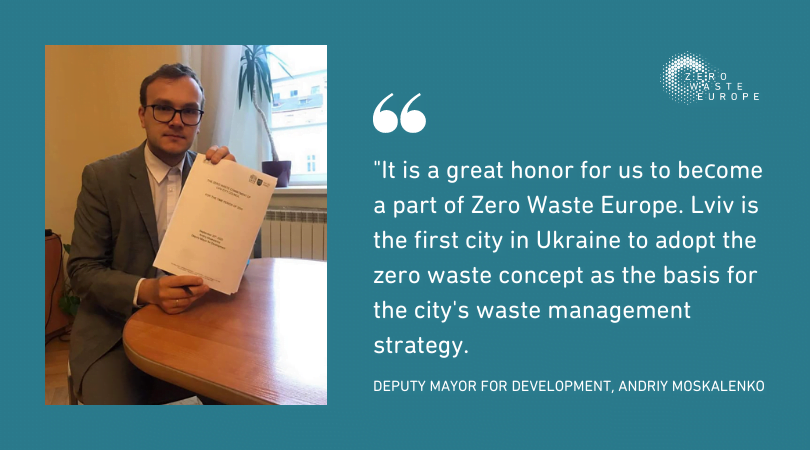 The City of Lviv has an approximate population of 755,000, making it the largest in the western side of the country and seventh biggest city in the whole country. During the past year, Lviv residents generated 356kg per capita. Separate collection of waste is available either via door-to-door or street containers, although the materials collected differ depending on which of Lviv’s 6 waste management companies a household or business falls under. Organics waste collection is increasingly being mandated and a Pay-As-You-Throw system is implemented partially within the city.

The city’s zero waste commitment comes after a long and sustained effort from the local Zero Waste Europe member, Zero Waste Lviv, investing a lot of time and effort to showcase the benefits of adopting a zero waste strategy and convince local civil servants and politicians of the need for such a policy.

Zero Waste Lviv, and the Zero Waste Alliance Ukraine, are participating in a new project aimed at accelerating progress towards zero waste at the local level in Ukraine and in 10 other countries. The team in Lviv recognise that this commitment is just the first step and a lot more work is needed to build an effective local zero waste strategy, including the collection of better quality data to help set definitive waste reduction targets, building on the 30% waste reduction target it set itself back in 2017.

“We’ve come a long way since 2017, when the idea of adopting zero waste passway for the city was presented. In close cooperation with the city council, local businesses, NGOs, and growing number of citizens, we have set the trend for waste prevention as the number one priority in waste management and inspired the movement all over Ukraine.” 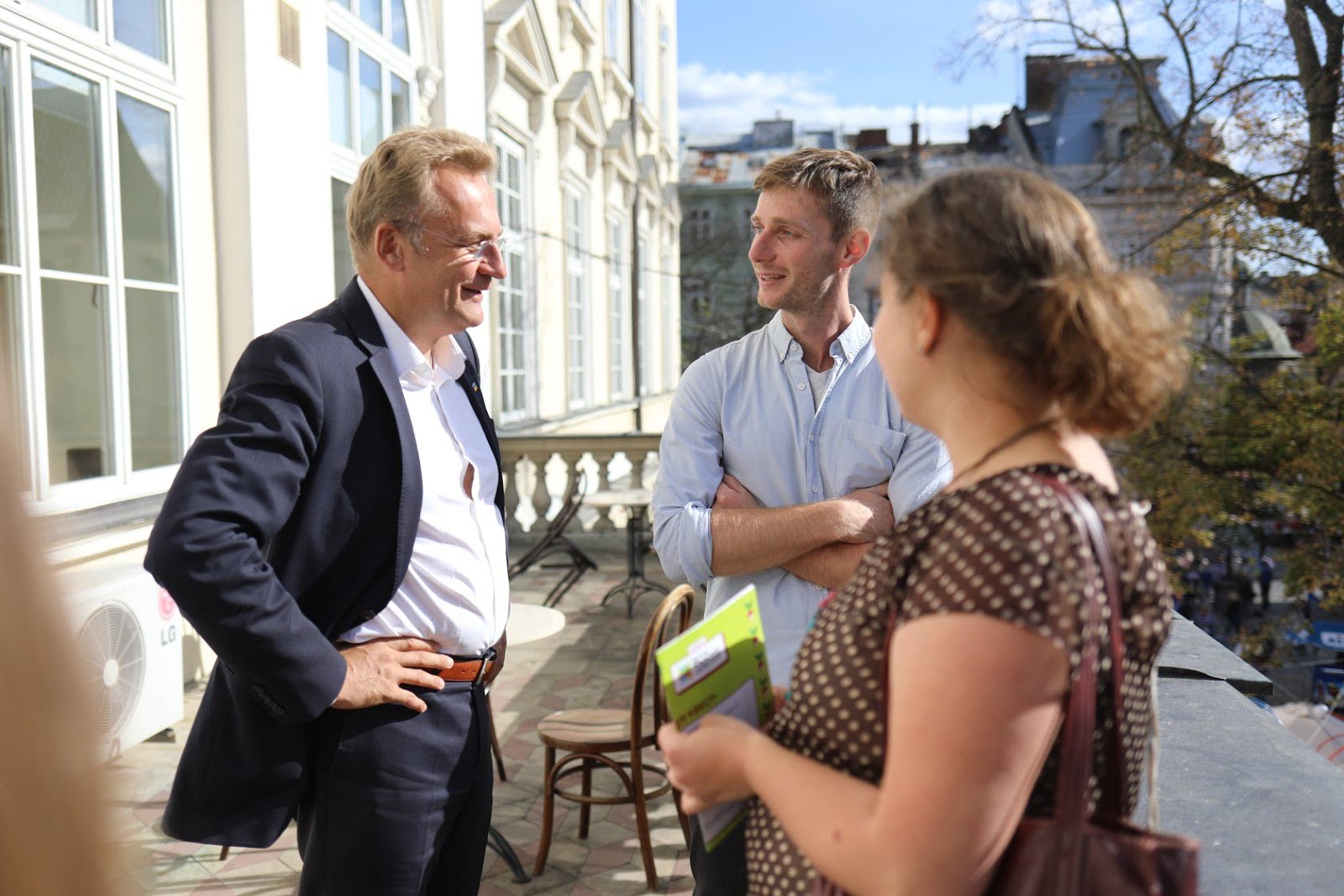 Zero Waste Europe visited Lviv in October 2018 to showcase the Zero Waste Cities Model with the Mayor, here together with colleagues from Zero Waste Lviv.

“All Zero Waste Cities have to start somewhere, and this process begins with a commitment and a plan. Lviv now excitingly has both. Zero Waste Europe welcomes all municipalities who wish to begin their journey to zero waste, no matter what starting point, and we are very excited to welcome the City of Lviv into our network. We look forward to working closely with the Lviv Council and our excellent local member, Zero Waste Lviv, to turn this commitment into reality for the community.”

The Zero Waste Cities programme, coordinated by Zero Waste Europe, currently has almost 400 European municipalities who have committed to implement ambitious local zero waste, community-centred strategies. The commitment from Lviv marks an exciting new landmark for the programme, as it becomes the first zero waste city in Ukraine and the first one in a non-European Union member country, showcasing the diversity and strength of the zero waste cities programme. 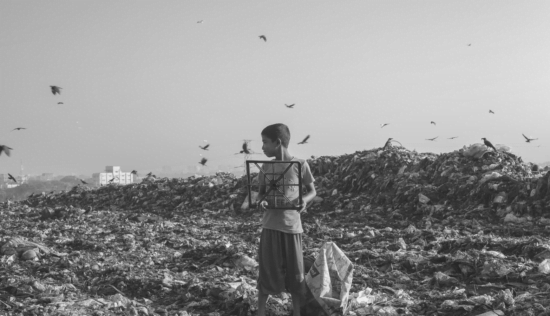 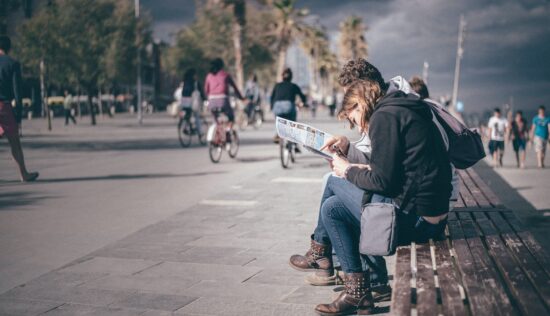 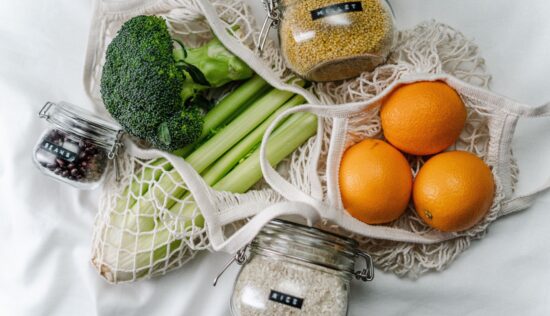